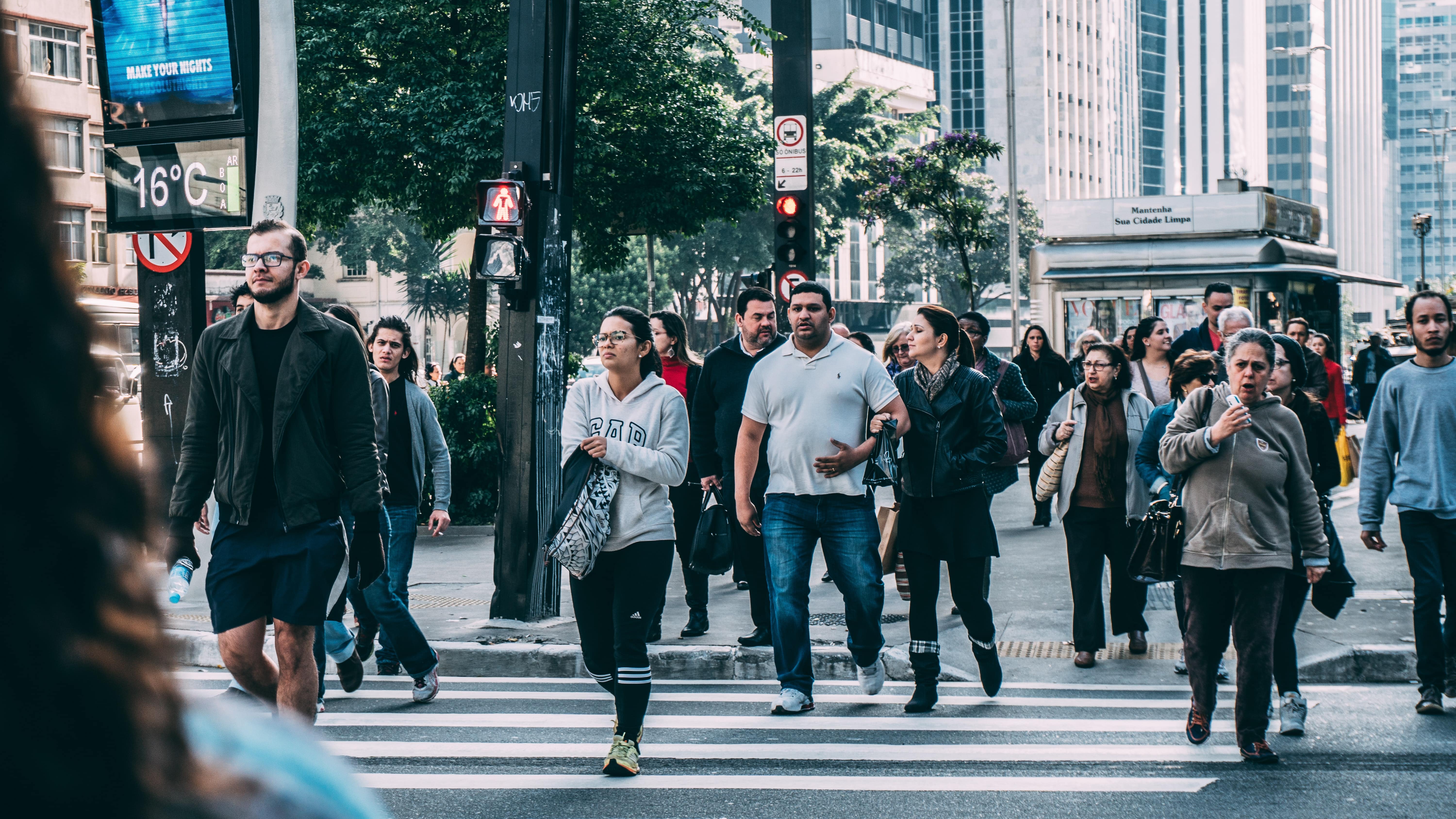 Plato wrote in Republic that necessity is the mother of all invention. Society finds ways to adapt as new needs and problems requiring novel solutions arise. This could apply not just to physical inventions but also to the labor market. The global social and economic flux throughout the decades define how each generation approaches work, and as a result, various industries have come up to meet the changing labor landscape. An example of this change is the increasing number of working Millennials and what makes them different. The “invention” that will help you serve this booming population? Intergenerational consulting.

The rise of Millennials in the workforce opened a gap that needs to be bridged. Investing in intergenerational consulting means getting the tools and insight you need for the task at hand. As we dive headfirst into what this type of consulting is, let’s take a look at how each generation was shaped by the social, political, and economic forces surrounding them. Then we can gain a better understanding of how different Millennials are from generations past.

This generation was born between 1925-1942 and, according to Forbes, makes up about 20 million U.S. adults in their 70s and 80s. This Time magazine essay dubbed them the Silent Generation, a cohort that grew up in the time of war. They were considered silent because of their avoidance of protests. Economically, they are considered the wealthiest– well-educated and pensioned homeowners with hefty retirement funds that were sold out before the 2008 housing crash.

If the last of the Silent Generation turned 65 before 2007, Baby Boomers turned 65 in 2011. This cohort was born post-World War II. There were 3.4 million babies born in 1946 compared to the 2.5 million average birth rate in previous years–hence the term Baby Boomers. This generation had quite the tumultuous economic, political, and social experiences–the moon landing of 1969, Vietnam War, Civil Rights Movement, Watergate, and more. Between Millennials and Boomers, the latter are more conservative in terms of home ownership, views on family, and stance on social issues.

After the Boomers came Generation X, or Gen X for short. Gen Xers were born between the mid-60s and early-80s. There are about 50 million members of the Gen X cohort. They are the “the last analog generation” but also the first Internet and tech generation. According to Investopedia, about 68% of Fortune 500 CEOs come from this group. However, Gen Xers are not as financially stable as the Silent Generation especially in light of the Great Recession. A Vanity Fair article interestingly describes Gen X as “ cynical, wised up, sane,” and as a kind of “market corrective” to the generation that preceded them. Gen Xers have a different philosophy compared to the Boomers–they were activists and socially liberal. Some famous Gen Xers include Jeff Bezos, Michelle Obama, Jay-Z, Tiger Woods, and Elon Musk.

After our tour of the different generations starting from those born in 1925, we have at last arrived at the Millennials or Generation Y. This generation was born between 1981 to 1996. Millennials in 2018 were between the ages of 22 and 37. Compared to the Silent Generation and the Baby Boomers, Millennials are less slower to get married and own homes. This cohort is the most racially diverse and better educated but are not necessarily the most stable economically.

It is interesting to note how a lot of women from previous generations were not part of the labor force. Today, Millennial women make up 72% of the workforce according to Pew Research. But while that is the case, Millennials have inherited the after effects of the Great Recession making the job market more challenging. This is why a Millennial can be educated and still have a hard time entering the workforce–and these factors affect all of their lifestyle choices such as delaying starting a family.

Get Intergenerational Consulting For Your Business

There is so much more that we can unpack about each generation, but we can safely conclude that there are some major differences all of the groups we’ve covered here. But in spite of these differences, we can create shared experiences and help build those gaps. This is where the value of intergenerational consulting shines through–we can work together to uncover where your business or organization is at in terms of the population it employs and serves. How can you bring Millennials into the fold? What can they learn from you and your experiences?

Let’s ask these questions together, bridge that gap, and create an environment where everyone thrives no matter which generation you’re from. Contact me to learn more about intergenerational consulting and how it can help you.